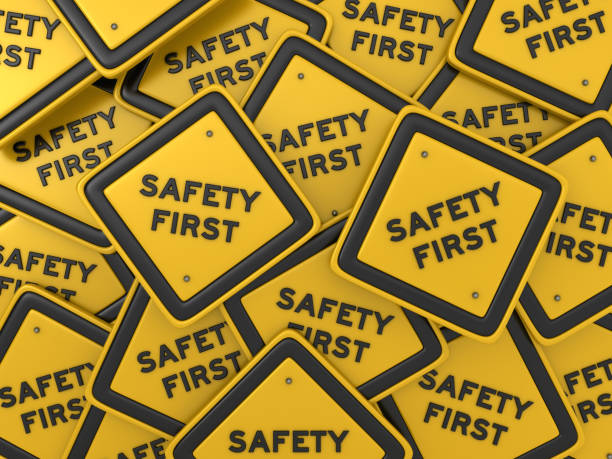 This article will present 5 reasons that sane gun safety is needed and makes sense:

1) Sane Gun Safety And The Protection Of Our Children All Over The Country.

There was a man who shot and killed his own daughter in an accident; he had been cleaning his revolver and accidentally fired it. Stupid antics like this should not be allowed to happen, but they do each day as people, especially those who have weapons at home, forget the basics of safe storage or cleaning their weapons. In order to avoid such accidents as this from happening again, we need stricter rules put into place by our lawmakers so that guns are kept out of the wrong hands. These measures would include background checks for anyone looking to purchase a gun and safety classes and tests for gun owners wanting to renew their license.

2) Sane Gun Safety And The Reduction Of The Rate Of Preventable Deaths In America.

If we had sane gun safety measures in place, we would see a reduction in the number of preventable deaths each day due to guns all over this country. Accidents such as children accidentally shooting one another or adults murdering people by mistake would reduce drastically if everyone followed the rules that were put into place regarding gun control and use. Not only should we keep guns out of the hands of children, but we must also make sure that they do not fall into the wrong hands via street gangs who buy them illegally in order to sell them at a higher price on the black market.

3) Sane Gun Safety And An End To The Violence In America’s Inner Cities All Over The Country.

A major problem in the inner cities of the United States is gang-related violence and crime; if sane gun safety measures were put into place, we would see a reduction in this type of activity because there would be fewer guns on the street and easier to get for gangs and other criminals. This means that these groups would no longer have easy access to weapons, which could save hundreds of lives all over this country every year.

4) Sane Gun Safety And The Reduction Of Suicides In America All Over The Country.

With sane gun safety legislation, suicides would reduce because it would be harder for people who have suicidal thoughts to get their hands on a weapon. This means that hundreds of lives would not be lost each year due to some person with a sad story and a grudge against themselves, giving up one day and deciding that they no longer want to live.

5) Sane Gun Safety And The Reduction Of Misfires In America All Over The Country.

In the event of misfires, which happen more often than you might think, if sane gun safety legislation was put into place where everyone had to take lessons before using a gun or had to renew their license every year, then many lives could be saved because more people would know what they were doing when it came time to fire a gun.

This article will present 5 reasons that sane gun safety is needed and makes sense: 1) Sane Gun Safety And The Protection Of Our Children All Over The Country.     There was a man who shot and killed his own daughter in an accident; he had been cleaning his revolver and accidentally fired it. Stupid…

Next Post
Reasons You Should Run A Home Business
April 16, 2022

No comments to show.